Proud to be part of the Cranmer Education Trust

Love of learning, Independence, God in our hearts, High achieving, Together as one family. 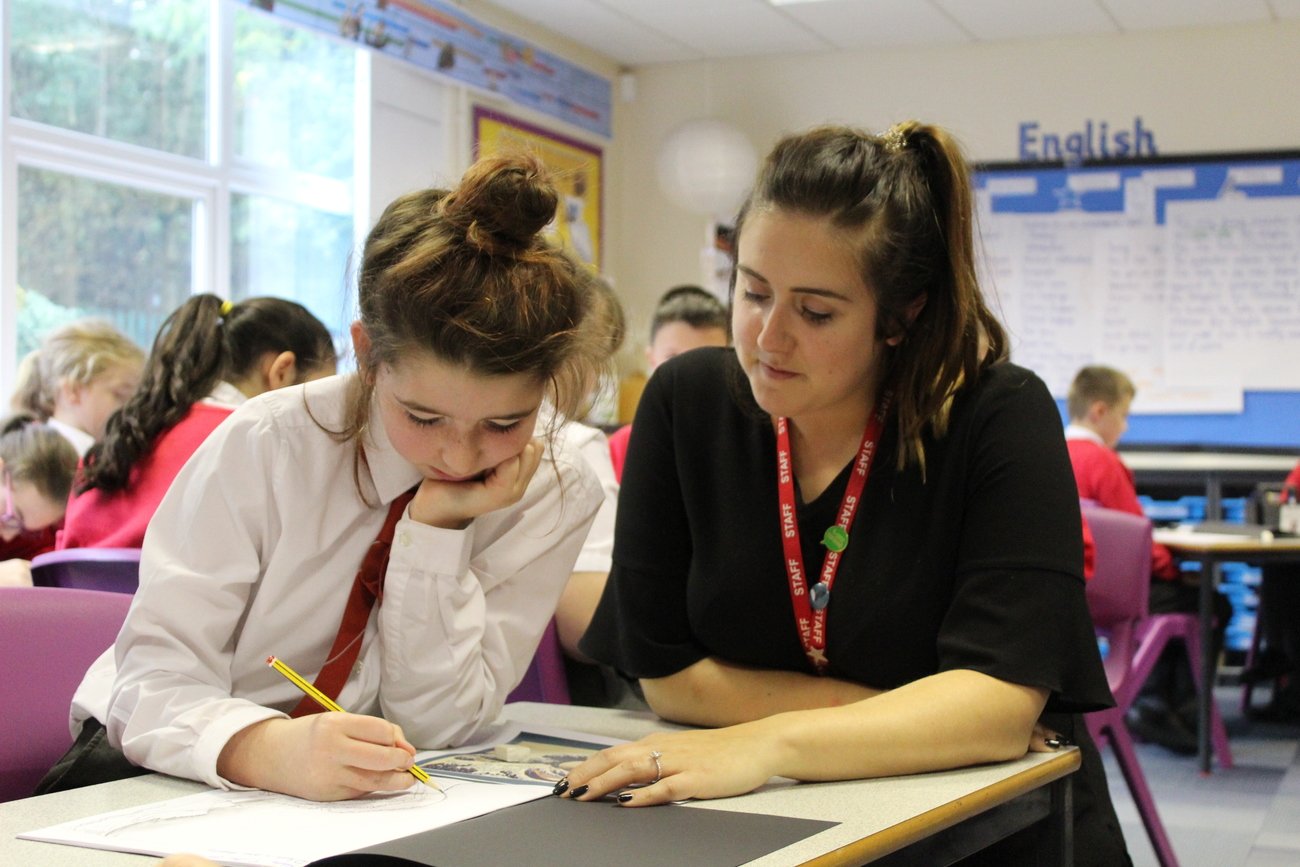 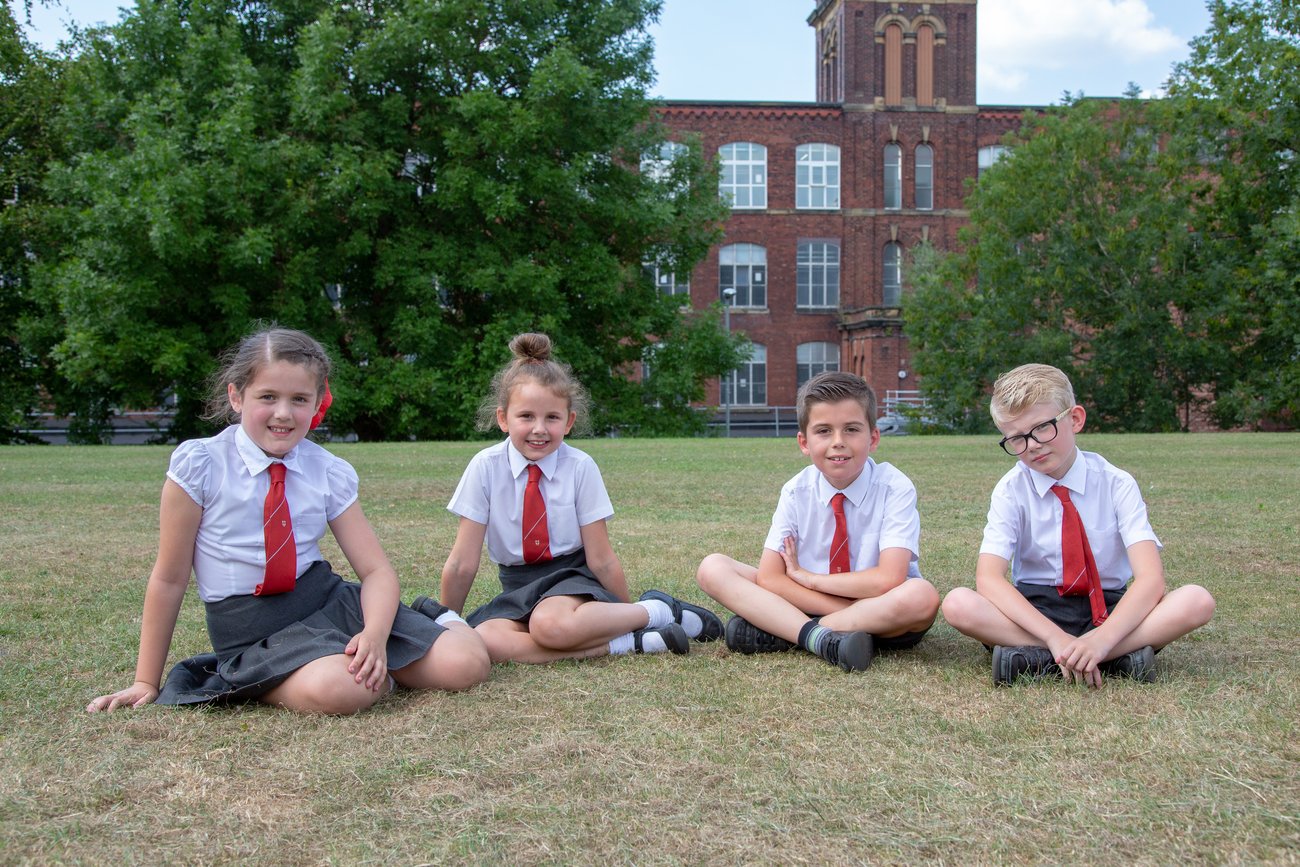 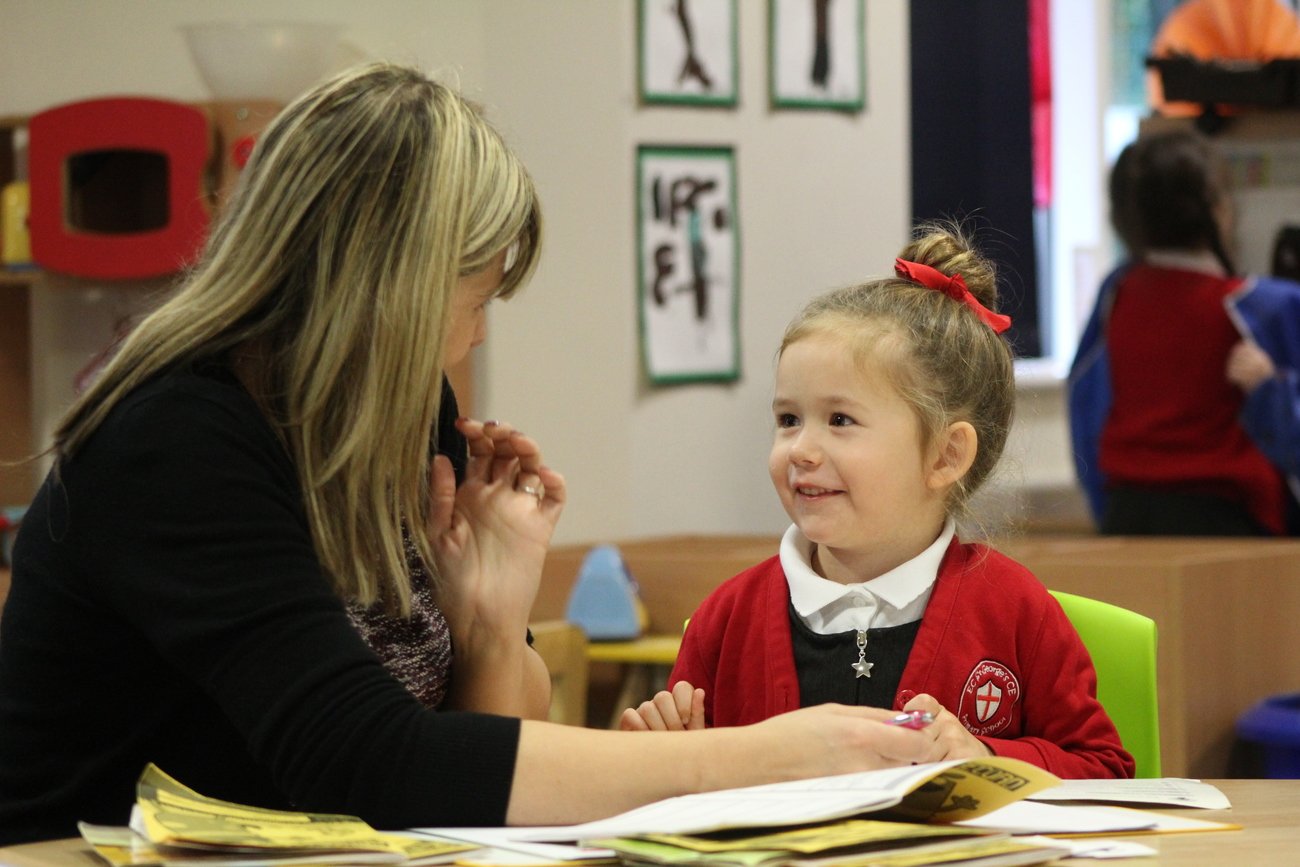 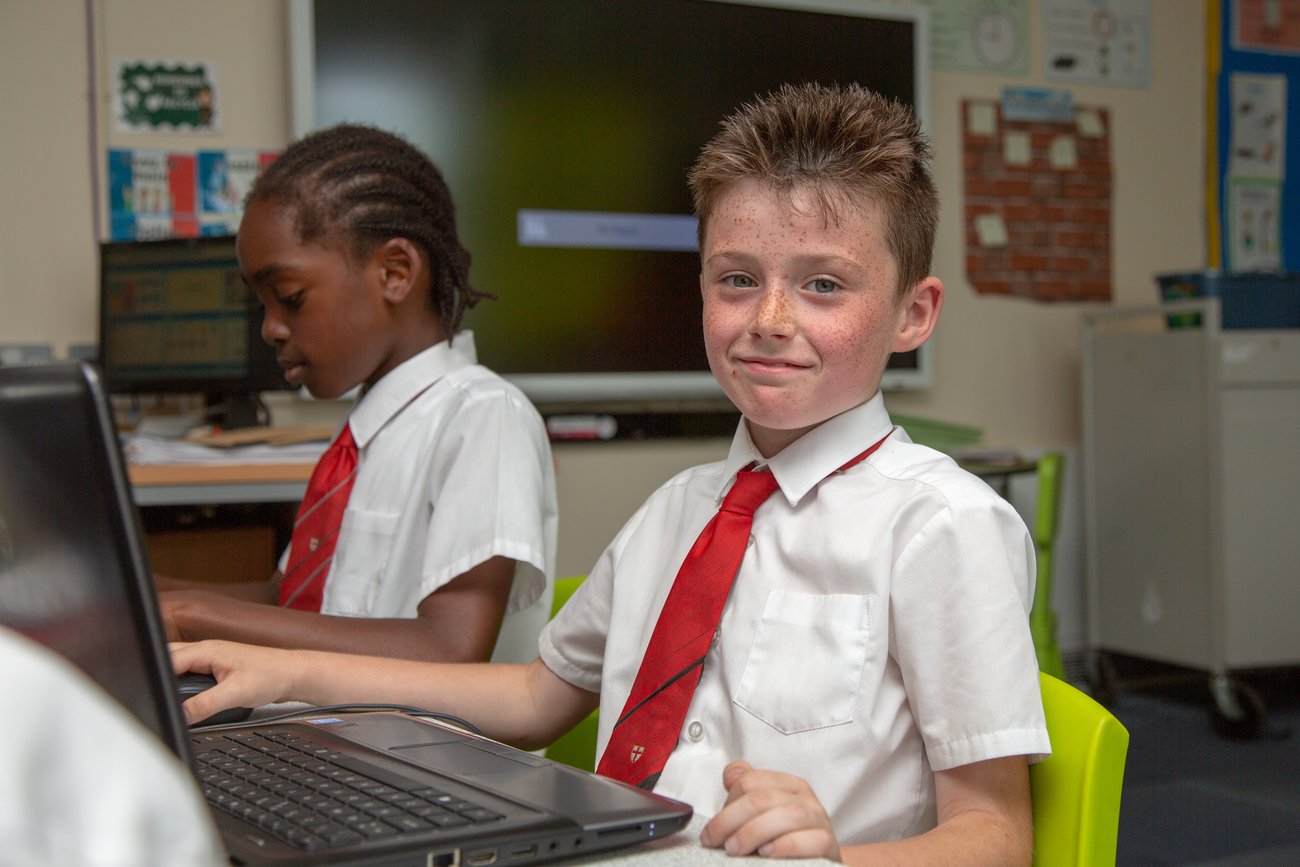 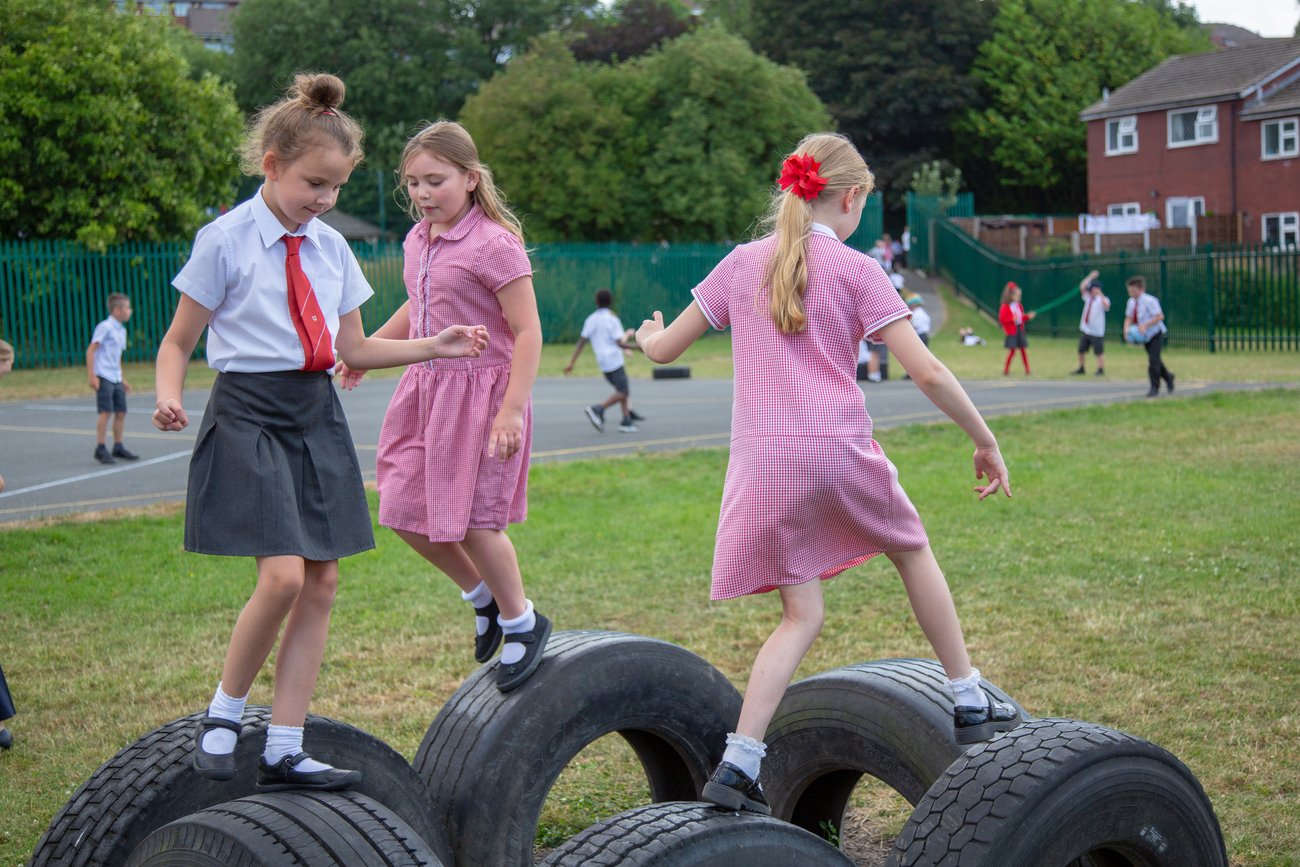 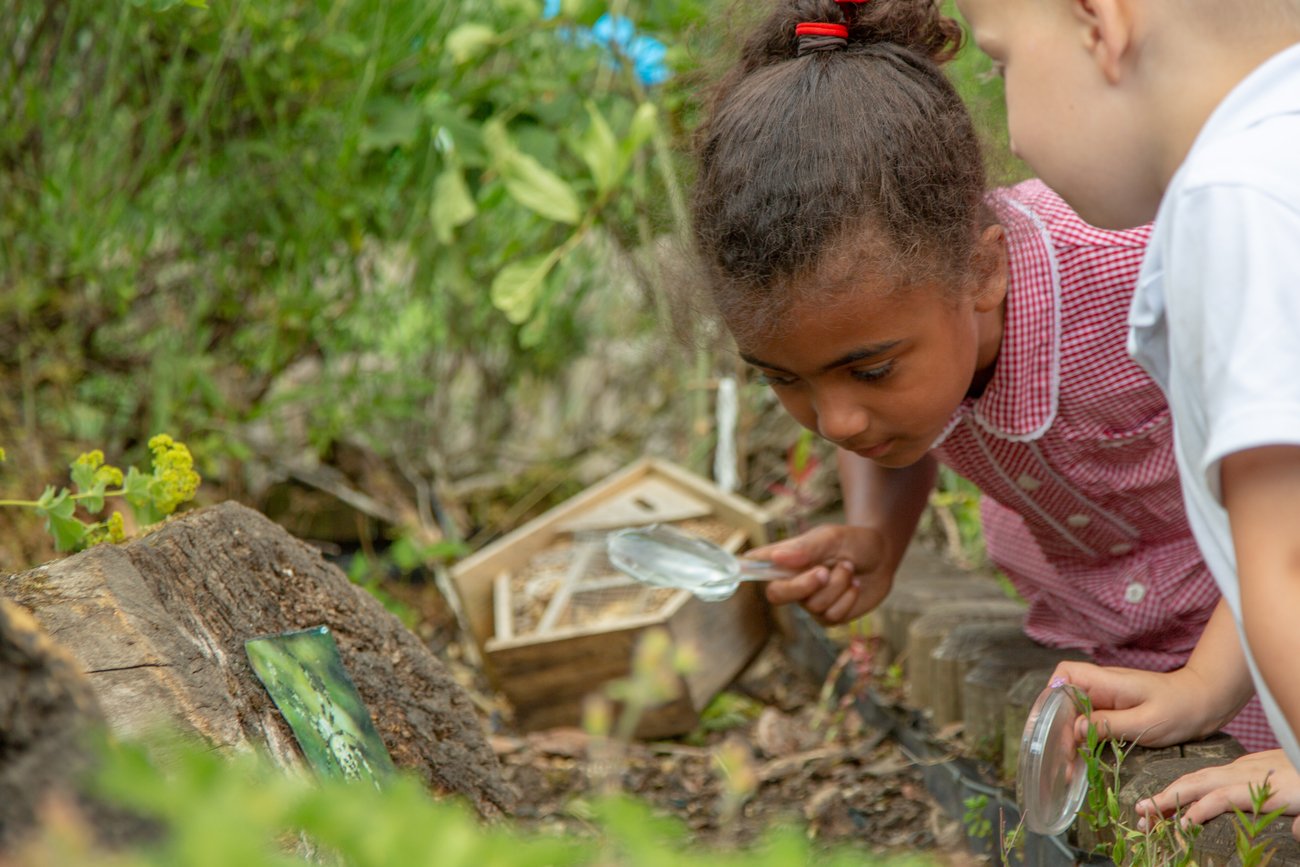 In April 2013, the Departments for Education,  Health and Culture, Media and Sport announced joint new funding of £150 million to support the delivery of PE and school sport. Funding will be allocated to all state-maintained secondary, primary, middle and special schools (including non-maintained special schools), academies and pupil referral units with primary aged pupils from 1 September 2013 to 31 August 2014 and from 1 September 2014 to 31 August 2015. A typical primary school with 250 pupils will receive around £9,250 each year. Funding is calculated by reference to the number of primary school pupils (between the ages of 5 and 11), as recorded in the annual schools census in January 2013.

This funding is ring-fenced and therefore can only be spent on provision of PE and sports in school.

Schools must include details of how they are using the funding to improve provision on their website. Ofsted inspectors will review this information prior to the start of a school’s Section 5 inspection